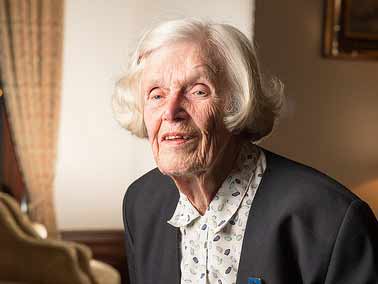 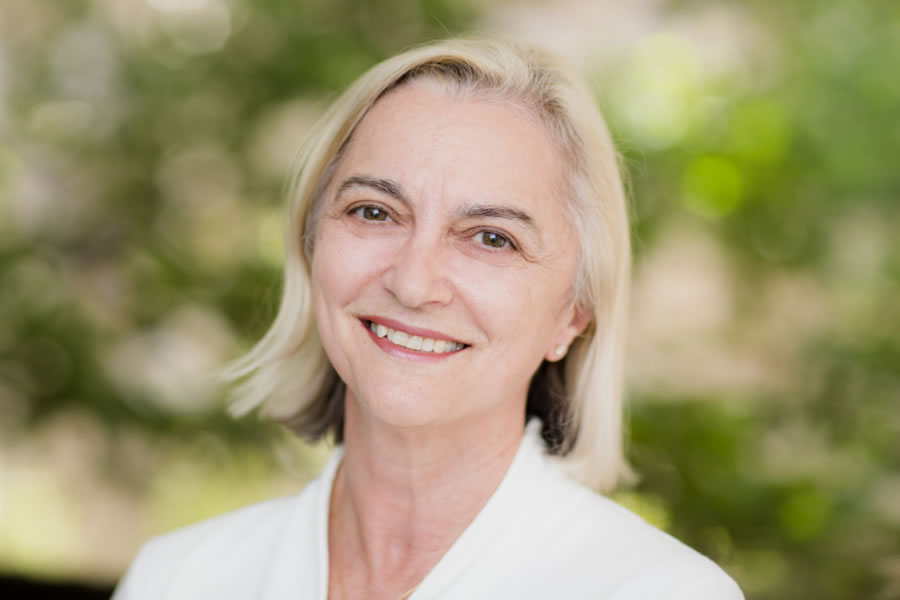 The honours add to a growing list of accolades for the two women, including Professor Separovic being listed on the Victorian Honour Roll of Women, and Ms Harcourt being named Victorian Senior Australian of the Year.